CRA has received the following questions in our mailbox. In order to best serve as a resource to our members and the riparian community, we have created this new page to share our responses. Additionally, we welcome further questions that will be answered and shared here as a means to maintain our position at the relevant forefront on riparian issues. 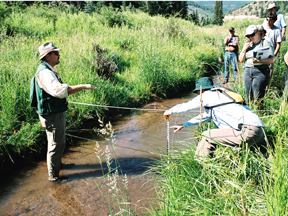 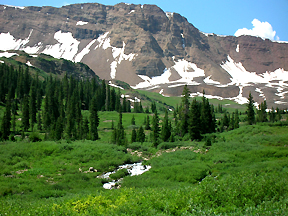 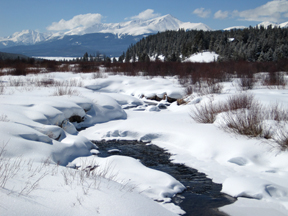 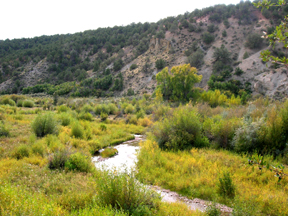 My local open space advocate group is attending an Open Space Board meeting to be sure the Board understands the importance of maintaining healthy riparian areas. Can CRA help?

A CRA representative attended the meeting and presented the message to the Open Space Board, as part of the public comment period, that riparian areas require protection and stewardship:

The Mission of the CRA is to promote the conservation, restoration and preservation of Colorado’s riparian areas and wetlands. The goals we use to achieve our Mission are:

The CRA Board and Membership has a diverse mix from policymakers to practitioners and land managers to ranching families. Within this broad range of expertise and background is a consensus that riparian areas require protection and stewardship because they are especially:

Similar consensus is seen on a broader level throughout local, State, and Federal agencies, and by researchers and practitioners, alike. (CRA rep presented 5 articles from diverse entities to demonstrate the consensus).

Can you point me to any references/studies that explain the invasion of blue spruce into previous “hardwood” or deciduous dominated riparian areas that I am seeing on my property?

Succession towards something closer to a ‘climax’ community fits your description and is often seen where stream corridors have been relatively undisturbed by flooding or fire for a very long time. Sustained cattle pressure on these areas may help this along, to a degree.

Can you help me locate the recent article that tamarisk don’t consume as much water as earlier believed?

Here is the link to the article in the Durango Herald

Also the link to the USGS, Forest Service, and Bureau of Reclamation joint report, which is the report referenced by the article

Riparian communities are often referred to as “ribbons of green” or “the green line” in the arid Western U.S., since in many landscapes, the riparian areas along watercourses provide the only visible green vegetation.

Can you recommend reference and identification books for riparian plant species?

Can you help me find quotes with full references regarding the importance of wetland and riparian areas, including statistics on flora and fauna dependent on these areas?

“Riparian areas comprise less than one percent of the land area of most western States, yet up to 80 percent of all wildlife species in this region of the country are dependent upon riparian areas for at least part of their life cycles”. Robert H. Wayland III, EPA, from Congressional Testimony on June 26, 1997.

Though estimates vary, it is generally agreed that riparian ecosystems comprise less than 1% of the surface area in the 11 western United States (Cooperrider et al. 1986; Ohmart 1996).

Riparian communities in the Western U.S. are the most productive habitats in North America (Johnson et al. 1977), and provide irreplaceable wildlife habitat for breeding, wintering, and migration.

An estimated 75% of the vertebrate species in Arizona and New Mexico depend on riparian habitat for some portion of their life history (Johnson et al. 1977). 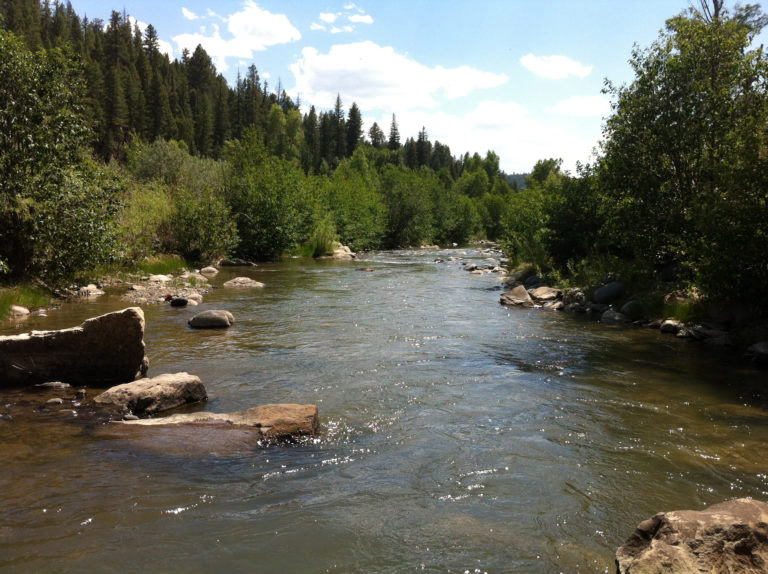 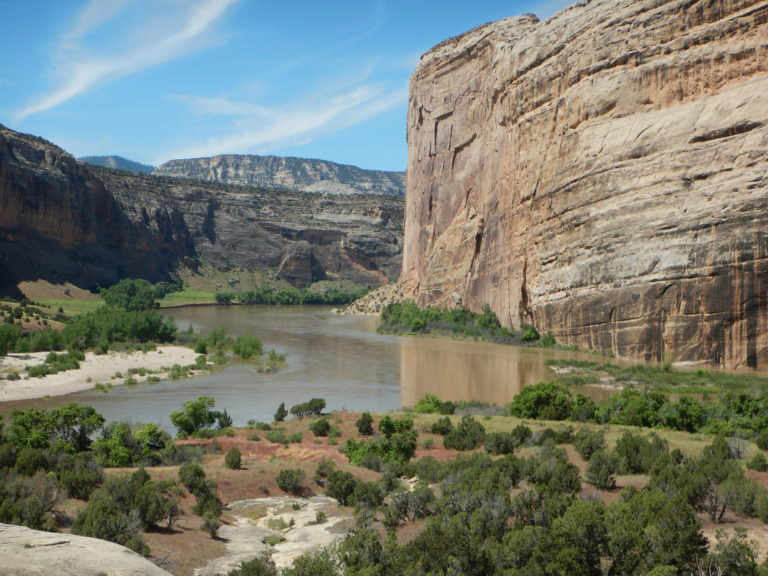